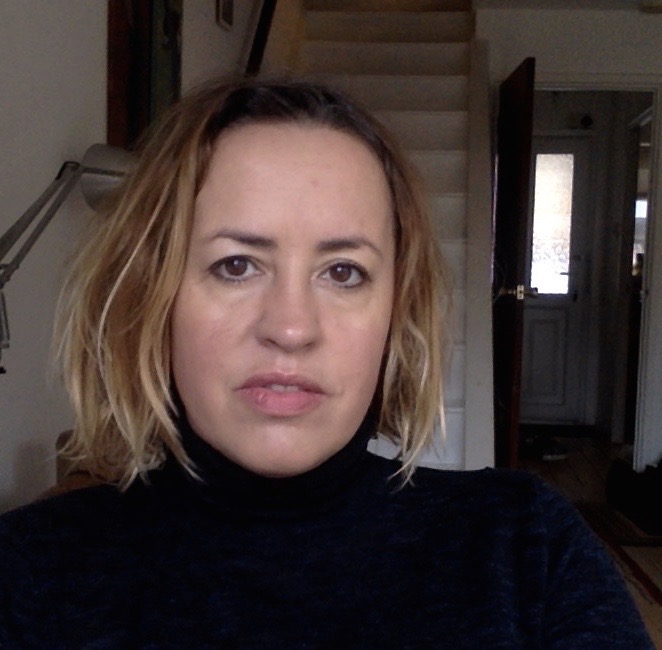 It seems my life happened in two parts: the first in which I identified as a striving, hard-working individual with a good career. As a journalist, I worked for British publications including the Independent, the Observer, the Evening Standard, the Mail on Sunday, the Spectator, the Telegraph, Grazia, ES Magazine, Harpers Bazaar amongst others. During that time I also had books published: a novel, Falling (Atlantic 2007): the Independent; ‘luminous’; the Times; ‘funny and moving’; Time Out: ****. I also had a non fiction title and later, a collection of short stories, published.

The second part of my life began in my early 30s, following a disastrous marriage. Thankfully the relationship was short, however it was long enough, that on the other side of it, I found myself utterly up-turned. Everything I’d taken for granted about life had proved itself untrue. It had shattered. Coming out of it, my sole (soul) preoccupation and drive revealed itself as a search for ‘Truth’. The truth of my nature, the truth of existence, the truth of this life. The journey began.

Conditioning and limiting beliefs, the constructs of greed and separateness are – finally – dissolving on this planet.

Profoundly interested in this dissolution, I am a certified facilitator in various therapies including Scott Kiloby’s Living Inquiries. I offer sessions via Skype or Zoom. Sessions are client-led and offer an incredibly efficient tool for unpicking conditioning and limiting beliefs, egoic structures, anything limiting  the free movement of Consciousness.